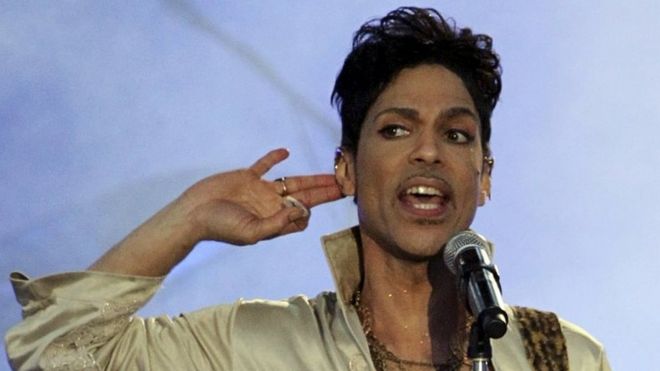 US singer Prince died from an accidental overdose of the painkiller fentanyl, medical examiners have found.

The report, from the Midwest Medical Examiner’s Office in Minnesota, comes more than a month after the singer was found slumped in a lift at his home.

Detectives have already questioned a doctor who saw the 57-year-old twice in the weeks before he died.

Prescription painkillers were in the singer’s possession following his death, officials told US media in May.

A police warrant has also revealed that Dr Michael Schulenberg prescribed medication to the singer on 20 April – the day before he died.

The warrant does not say what was prescribed or whether Prince took the drugs.