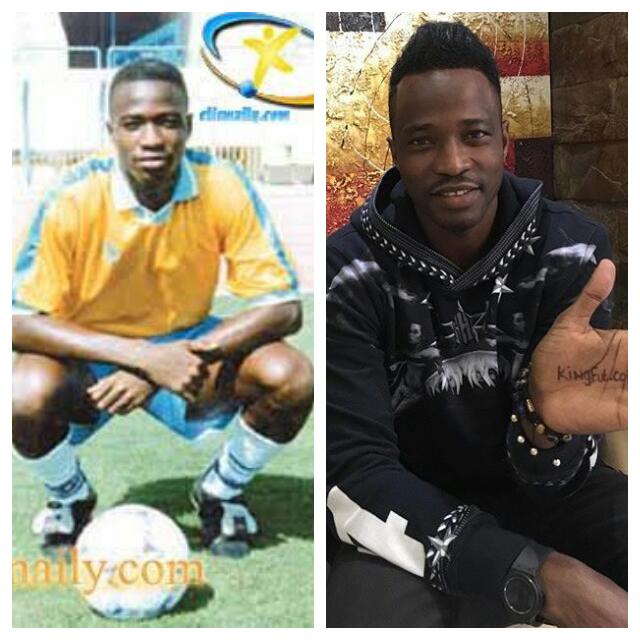 Former Nigeria international John Utaka is on the verge of returning to Egyptian club Ismaily, 15 years after leaving the club.

Utaka, 34, enjoyed a successful period with Ismaily from 1999-2001, winning the Egypt Cup and emerging as league top scorer.

The former Montpellier forward, who is currently a free agent after leaving Turkish side Sivasspor, told kingfut.com negotiations are at an advanced stage.

“Yes it’s true, I have been offered a pre-contract by Ismaily and we’re in the process of finalizing the deal,” Utaka said.

“As you know as a professional player you get to be offered a pre-contract first then you can sign the contract. That step has been done.

“All that remains now is my signature, you can say that it is 99% complete. I’m currently in Nigeria but will head to France before going to Egypt.”

Meanwhile, Utaka is set to become Ismaily’s second signing ahead of the new season after the team managed to capture the signature of former Real Betis defender Amro Tarek.

That’s nice and ah wish him all the best…

He should be thinking of retiring!