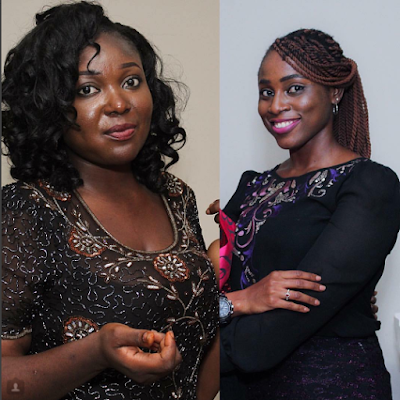 Lagos state police command have arrested two managers in charge of the Elegushi Beach in Ajah. The manager were arrested after two students undergoing their masters degree in the university if Lagos died on Sunday while attending their friend’s birthday party. Three students, Adesola Ogunmefun, Funmi Odusina and one Bolu were actual submerged by strong tides but only Bolu survived.

According to reports Adesola was brought out dead while Bolu and Funmi were rescued alive. Funmi passed on before they could get to the Lagos Island General Hospital.

SP Dolapo Badmos who is the Lagos State Police PRO who confirmed the reports said,

The command has arrested two managers of the beach and they are being interrogated. We don’t want to release their names now so as not to infringe on their human rights. As soon as we ascertain their culpability, their names will be made public.

We hope to arrest more persons and we will visit the scene of the crime to know what transpired.

Nigeria was not created to work – Samklef says

I always knew I had some Nigerian in me – Wizkid’s ex-girlfriend, Justin Skye reveals

This is so bad, sowie for their lost though…

yes oh. It begs the question where were the security officers? They could have saved them before they drowned